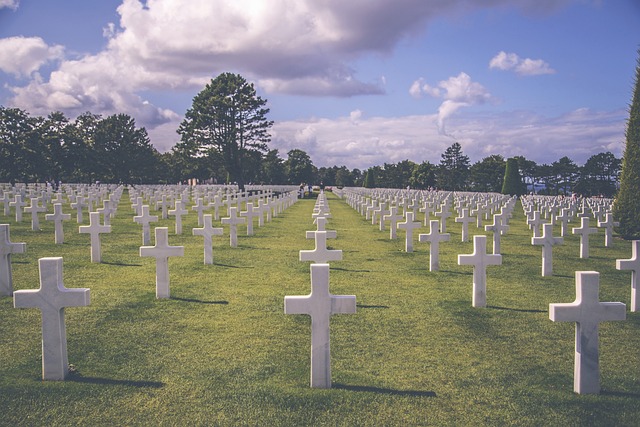 Who committed the most mass murders in human history? It’s not strange to be curious about who was the biggest mass murderer in history.  Adolf Hitler, the mastermind behind the Holocaust, is likely what most people think the answer is. Others could pick Joseph Stalin, the dictator of the Soviet Union, who may have succeeded […]